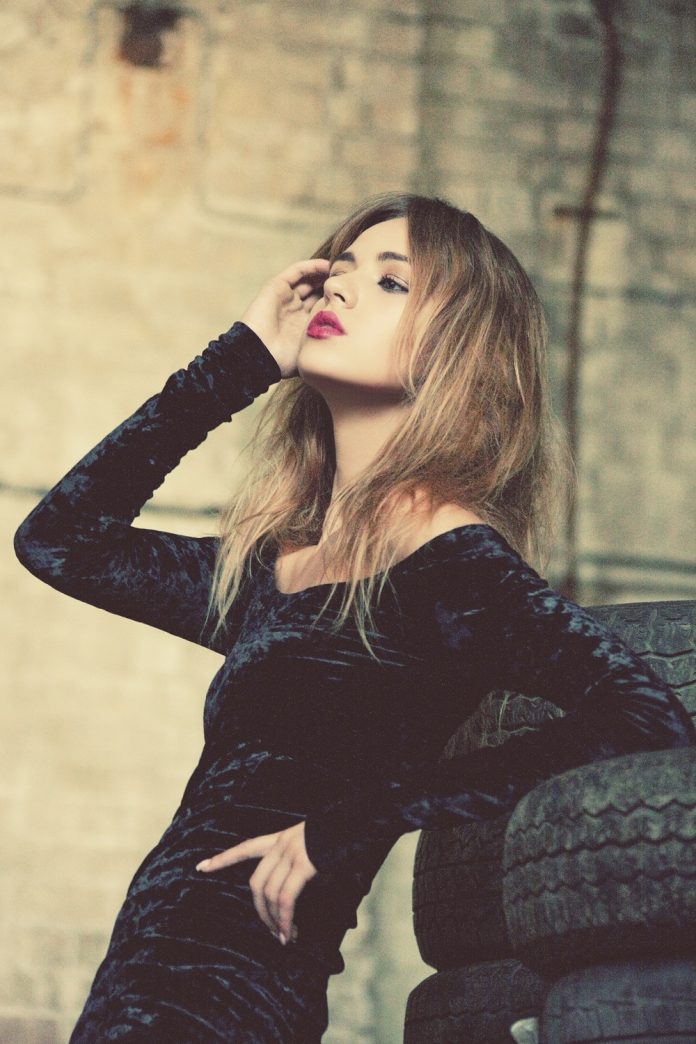 New Delhi: Union finance minister Arun Jaitley is suffering from kidney problems and is likely to go in for surgery soon, The Wire has learned. He has been advised by his physicians not to go out in public for fear of infection and was unable to even take the oath for his new Rajya Sabha term on Tuesday along with other new and returning MPs in the upper house.

Jaitley, a prominent and well-liked face in the government, has virtually withdrawn from all official engagements and is currently working from home. He is expected to be moved to the Cardio-Neuro Tower at the All India Institute of Medical Sciences (AIIMS). The centre is housed in a separate building and is equipped with state of the art equipment.

The nephrologist in attendance should a kidney transplant be cleared is Dr Sandeep Guleria from Apollo hospital. He is the brother of AIIMS director Randeep Guleria, who had been a family friend of Jaitley.

I am being treated for kidney related problems & certain infections that I have contracted. I am therefore currently working from controlled environment at home. The future course of my treatment would be determined by the doctors treating me.

There was talk of flying Jaitley to Singapore for the transplant but at the moment nothing has been finalised and AIIMS is on stand-by.

Jaitley, who suffers from chronic diabetes, underwent bariatric surgery for weight reduction in September 2014. Though the surgery was successful and he resumed work upon being discharged on September 10, 2014, ensuing complications saw him return to hospital later that month for what was described as a “respiratory infection”. His doctor noted at the time that Jaitley’s “kidneys are doing well” and that he had lost 17 kilos. Though he was initially treated at Max hospital, doctors moved him to AIIMS so that he could recover in “complete isolation”. He was discharged on October 6, 2014.

Jaitley suffers from diabetes and in his case it is near uncontrollable. Earlier the plan was to wait till the end of the on going session of Parliament but, the doctors don’t want him making any public appearances hence for the past ten days all his public engagements have been in abeyance.

Doctors familiar with Jaitley’s condition said that the fact that he had heart surgery and was severely diabetic limited the treatment options for his kidneys and that dialysis for a long period would only add to the complications. That is why a transplant has been recommended.

Jaitley currently holds two portfolios – finance and corporate affairs – and is Modi’s most critical and important minister. Alternative arrangements are likely to be worked out if surgery is carried out especially since since post-transplant surgery recovery would require him to remain in a sanitised environment. 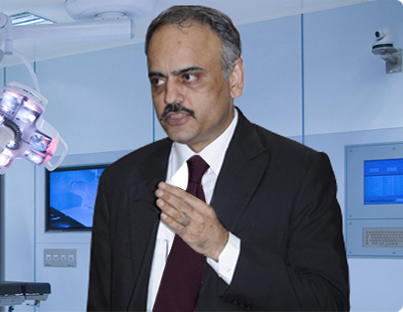 In December 2016, external affairs minister Sushma Swaraj underwent a kidney transplant at AIIMS. In an unusual move, she went public with her condition – something Indian politicians rarely do.

Manohar Parrikar, the chief minister of Goa and a former defence minister in the Modi government, was diagnosed with pancreatic cancer in February and is currently undergoing treatment in the United States.

I have Down syndrome and run my own business

The Billion-Dollar Business of Operating Shelters for Migrant Children