Home Finance The finance curse: how the outsized power of the City of London... 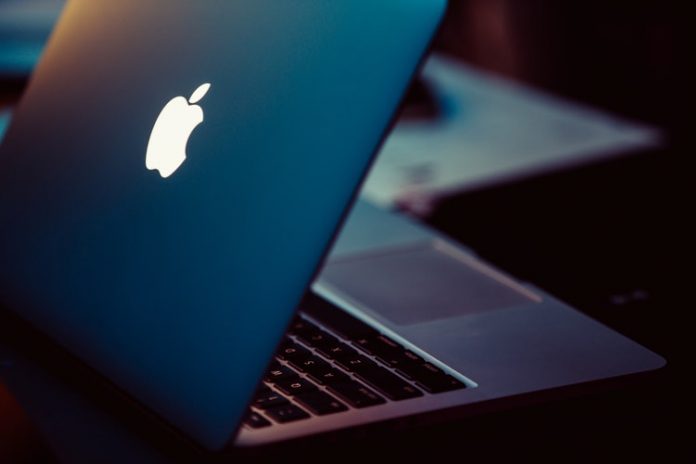 In the 1990s, I was a correspondent for Reuters and the Financial Times in Angola, a country rich with oil and diamonds that was being torn apart by a murderous civil war. Every western visitor asked me a version of the same question: how could the citizens of a country with vast mineral wealth be so shockingly destitute?

One answer was corruption: a lobster-eating, champagne-drinking elite was getting very rich in the capital while their impoverished compatriots slaughtered each other out in the dusty provinces. Another answer was that the oil and diamond industries were financing the war. But neither of these facts told the whole story.

There was something else going on. Around this same time, economists were beginning to put together a new theory about what was troubling countries like Angola. They called it the resource curse.

Academics had worked out that many countries with abundant natural resources seemed to suffer from slower economic growth, more corruption, more conflict, more authoritarian politics and more poverty than their peers with fewer resources. (Some mineral-rich countries, including Norway, admittedly seem to have escaped the curse.) Crucially, this poor performance wasn’t only because powerful crooks stole the money and stashed it offshore, though that was also true. The startling idea was that all this money flowing from natural resources could make their people even worse off than if the riches had never been discovered. More money can make you poorer: that is why the resource curse is also sometimes known as the Paradox of Poverty from Plenty.

Back in the 1990s, John Christensen was the official economic adviser to the British tax haven of Jersey. While I was writing about the resource curse in Angola, he was reading about it, and noticing more and more parallels with what he was seeing in Jersey. A massive financial sector on the tiny island was making a visible minority filthy rich, while many Jerseyfolk were suffering extreme hardship. But he could see an even more powerful parallel: the same thing was happening in Britain. Christensen left Jersey and helped set up the Tax Justice Network, an organisation that fights against tax havens. In 2007, he contacted me, and we began to study what we called the finance curse.

It may seem bizarre to compare wartorn Angola with contemporary Britain, but it turned out that the finance curse had more parallels with the resource curse than we had first imagined. For one thing, in both cases the dominant sector sucks the best-educated people out of other economic sectors, government, civil society and the media, and into high-salaried oil or finance jobs. “Finance literally bids rocket scientists away from the satellite industry,” in the words of a landmark academic study of how finance can damage growth. “People who might have become scientists, who in another age dreamt of curing cancer or flying people to Mars, today dream of becoming hedge-fund managers.”

In Angola, the cascading inflows of oil wealth raised the local price levels of goods and services, from housing to haircuts. This high-price environment caused another wave of destruction to local industry and agriculture, which found it ever harder to compete with imported goods. Likewise, inflows of money into the City of London (and money created in the City of London) have had a similar effect on house prices and on local price levels, making it harder for British exporters to compete with foreign competitors.

Oil booms and busts also had a disastrous effect in Angola. Cranes would festoon the Luanda skyline in good times, then would leave a residue of half-finished concrete hulks when the bust came. Massive borrowing in the good times and a buildup of debt arrears in the bad times magnified the problem. In Britain’s case, the booms and busts of finance are differently timed and mostly caused by different things. But just as with oil booms, in good times the dominant sector damages alternative economic sectors, but when the bust comes, the destroyed sectors are not easily rebuilt.

Of course, the City proudly trumpets its contribution to Britain’s economy: 360,000 banking jobs, £31bn in direct tax revenues last year and a £60bn financial services trade surplus to boot. Official data in 2017 showed that the average Londoner paid £3,070 more in tax than they received in public spending, while in the country’s poorer hinterlands, it was the other way around. In fact, if London was a nation state, explained Chris Giles in the Financial Times, it would have a budget surplus of 7% of gross domestic product, better than Norway. “London is the UK’s cash cow,” he said. “Endanger its economy and it damages UK public finances.”

To argue that the City hurts Britain’s economy might seem crazy. But research increasingly shows that all the money swirling around our oversized financial sector may actually be making us collectively poorer. As Britain’s economy has steadily become re-engineered towards serving finance, other parts of the economy have struggled to survive in its shadow, like seedlings starved of light and water under the canopy of a giant, deep-rooted and invasive tree. Generations of leaders from Margaret Thatcher to Tony Blair to Theresa May have believed that the City is the goose that lays Britain’s golden eggs, to be prioritised, pampered and protected. But the finance curse analysis shows an oversized City to be a different bird: a cuckoo in the nest, crowding out other sectors.