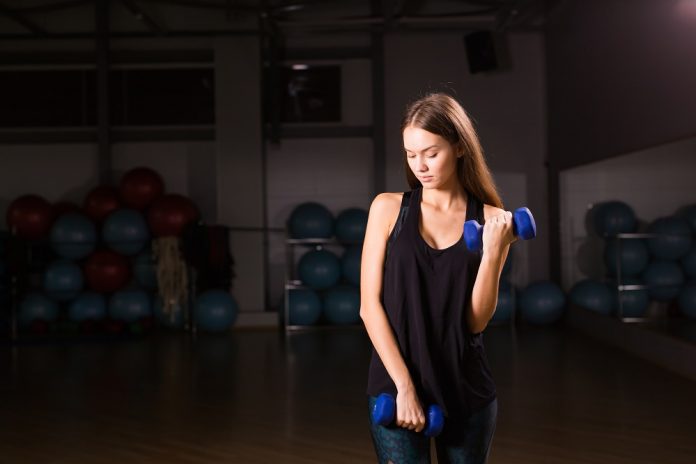 Eight characters spearheaded by BTSare the starting point of a new merchandise and apparel venture from one of Asia’s most popular tech companies.

In December, Line Friends, a character-oriented subsidiary of the messenger app Line, plans to launch merchandise and a streetwear line that blends fashion, emoji (known as “stickers” on Line) and K-pop, thanks to creative inspiration from the biggest Korean band of the moment.

Known as BT21, the septet of characters created by the boy band’s members were launched and made available through a variety of sticker-related apps (Line, Line Camera, iMessage) on Sept. 26 and have since been downloaded more than 8 million times and seen 71 million Twitter exposures. Like Line Friends’ other characters, the animated personas are interactive in-app and translate into branding for goods produced by the company, with a special emphasis on fashion.

The collaboration was spurred out of talks with BTS’ label BigHit Entertainment, according to Sehoon Chang, the CEO of Line Friends America. Hitting up BTS, whose latest album Love Yourself: Her remains in the top 20 of the Billboard 200four weeks after its release, to provide character sketches is part of the company’s Friends Creators initiative, which sees the brand work with global artists to create new characters and product ideas.

BT21’s eight cartoonish characters were inspired by drawings created by the seven BTS members, with one correlating to each member and the final one representing the band and its fandom, ARMY. An extensive backstory featuring the seven cute personas — Tata (V), RJ (Jin), Chimmy (Jimin), Cooky (Jungkook), Mang (J-Hope), Shooky (Suga), Koya (Rap Monster) — and their space robot Van explains that the characters seek to become the “Universtar” in the 21st century.

“Even though the characters might look cute, we will develop [the line] into more styles that relate the characters to hip-hop and street fashion,” said Chang, who added that, along with in-app features and character-associated goods like plushies and figurines, the most important element of BT21 will be its apparel, accessories and shoes. “It’ll be like a walking billboard that’s great for the [BT21] brand, and from the consumer’s point of view it will be a show of identity. Engaging with the fans is really important.”

While the product line is innately associated with the boy band, Line Friends’ goal is to make products and apparel that anybody, not just BTS’ fan ARMY, will appreciate.

“The whole idea was not necessarily to make fan goods,” Chang told Billboard, mentioning that there’s already been plenty of BTS fans on social media that have come up with fan art inspired by the already-released BT21 imagery. “But we wanted to come up with something that we can sell to even just ordinary people who don’t really know about BTS. But later on, they can find out, ‘Oh, you know what? There is BTS behind these characters.’ That’s something we wanted to bring to the market. Of course, the fans would immediately recognize what we are bringing, but on the other hand it’s not just fans [who we] want to appeal, it’s the whole audience.”

Line Friends showcase its BT21 products at its flagship store in New York and a famous Korean luxury boutique ‘Boon The Shop’ in Seoul this coming December. The products will be available in Japan, Taiwan, Hong Kong and Thailand as well.

Until then, along with the app stickers, Line Friends has begun to promote the fashion and merchandise line with behind-the-scenes videos that feature BTS as they worked on BT21.

Line Friends is the latest tech-oriented company to turn to K-pop and BTS in particular, with the likes of Tumblr and Amino also looking to reach out to wider audiences through Korean music.

I have Down syndrome and run my own business

What makes someone a specialist?

Why to buy Diabolix Danabol?