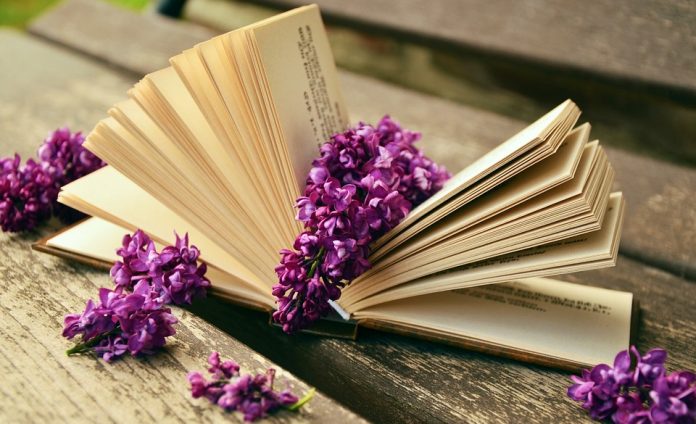 With the fashion set’s love for flowers and chic florists, it’s inevitable that this new floral service will become the industry’s next obsession. Meet Landeau, the brand that’s updating the cliché dozen roses to gorgeous bouquets delivered directly to your doorstep in Parisian-inspired boxes that double as vases. Landeau’s bouquets are offered in 5 varieties of roses—all hand tied and imported— and named after landmarks in Paris.

After being inspired at London College of Fashion’s Entrepreneurship program, founder Trevor Patterson started the company in Canada in 2014 to combine his two passions: fashion and flowers. Landeau’s simple, yet sophisticated aesthetic takes style influences from all of Patterson’s favorite European destinations: London, Paris and Stockholm in a sleek, minimalist box that’s destined to become the Laduree of flowers.

Following its Canadian launch last year, the flower service is now set to make its debut on the New York scene. Celebrating their US launch in conjunction with the CFDA New York Fashion Week: Men’s, Landeau will launch a pop-up shop at the Highline Lofts at 508 West 26th Street from July 17-23. Bouquets are priced at $119 and available for same-day delivery anywhere in Manhattan.