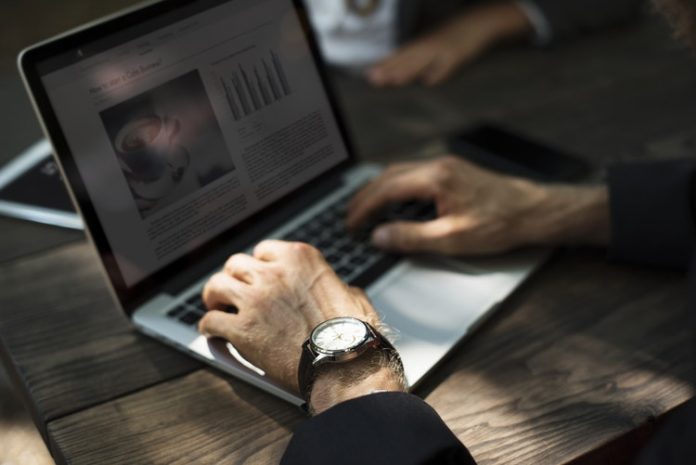 With its 1976 decision in Buckley v. Valeo, the Supreme Court began radically transforming our campaign finance system, and, by extension, how American democracy functions. That spending money could be considered a protected form of speech under the First Amendment on its own may have seemed innocuous at the time, but it has had profound implications—especially when coupled with the relatively modern doctrine of corporate speech.

Today, the financially powerful, whose ranks include the rich, corporations (nonprofit or otherwise) and their PACs, and even foreign governments, pour money into campaigns, lobbying, and issue advocacy.

All of this spending has paid off. A 2014 study by professors Martin Gilens and Benjamin I. Page, from Princeton and Northwestern, found that popular will has but a negligible impact on policy outcomes while the demands of elites weigh heavily.

But today, some elected officials are pushing back.

A group known as “Justice Democrats,” are committed to taking the Democratic Party in a genuinely progressive direction. Paste was fortunate enough to talk to one of these renegades, Rep. Ro Khanna of California’s 17th District.

Let me get this straight: Senate Republicans are banning press from the hallways of Congress but are okay with lobbyists doing so!?

What we need is a ban on lobbyists giving money and more journalists to help expose that!

106 people are talking about this

The 40-year-old California lawyer-turned representative, who spoke at The People’s Summit in Chicago over the weekend and was the first elected Democrat to endorse Senator Bernie Sanders for a 2020 presidential run, is leading a campaign which relies exclusively on individual donations as opposed to corporate or lobbyist money, and eschews PAC and super PAC assistance—though he has accepted money from several Wall Street and Silicon Valley executives. He told Paste that while he supports lowering the spending limits for individual campaign donations, he is working on a revolutionary plan to fix the system.

The first part of that plan involves legislation he and Beto O’Rourke introduced, to ban PACs from giving money to candidates for public office. Khanna has also called on all Democrats to join him in refusing such donations. Thus far, only seven have, with Rep. Tulsi Gabbard of Hawaii being the latest.

This may be a tall order considering that even rising stars like freshman Senator Kamala Harris take serious money from lobbyists representing Wall Street and other special interests.

“Basically, every citizen would get $100 which they could then give to candidates or political groups,” he explained. “It would way overwhelm the private spending, and instead of 4 or 5 percent of the country participating, giving money, it would be much broader participation.”

This system is similar to the “Patriot Dollars” Ackerman proposed in 2003, and the “Democracy Vouchers” Lessig proposed in his 2011 book, Republic, Lost: How Money Corrupts Congress—and a Plan to Stop It. Everyone gets a set amount of the hard dollar alternative to spend on politics, which is nontransferable.

Listening to Khanna explain it, the plan could actually work.

“Candidates would have to make a choice to either raise money from these Democracy Dollars or regular dollars,” he told Paste. “Most will choose the Democracy Dollars, because, if they don’t, their opponent will get all the democracy dollars, and they’d get outspent and also get called a plutocrat. You would basically democratize people’s ability to fund campaigns.”

Essentially, Democracy Dollars would allow reformers to circumvent the Supreme Court hurdle while at the same time addressing the problem of outside spending.

“The total FEC spending on elections, including issue advocacy, is about $4 billion/$5 billion a cycle, and you would have Congress tie the Democracy Dollars to be twice that amount,” Khanna continued. “It’s a totally insignificant part of the federal budget, but what it’s basically going to do is give citizens a 2-to-1 voice over all the outside groups, and over people self-financing. Eventually more and more people would be opting into Democracy Dollars and moving away from hard dollars, but it would still be constitutional because you’re still allowing people to self-finance their campaigns.”

The freshman California representative is sure to face staunch opposition from politicians from both parties comfortable operating under the constraints of the current system, as well as political nonprofits whose ranks have swelled in recent years. That said, his may be the best plan to date to address the outsized influence of money in politics barring the passage of a constitutional amendment.

Discover Signature Activities to engage in at AYANA Lako di’a

By the Numbers: The Need for a Fresh Look at Church Fundraisers

Is Nitin Gadkari electrifying or electrocuting the auto sector?