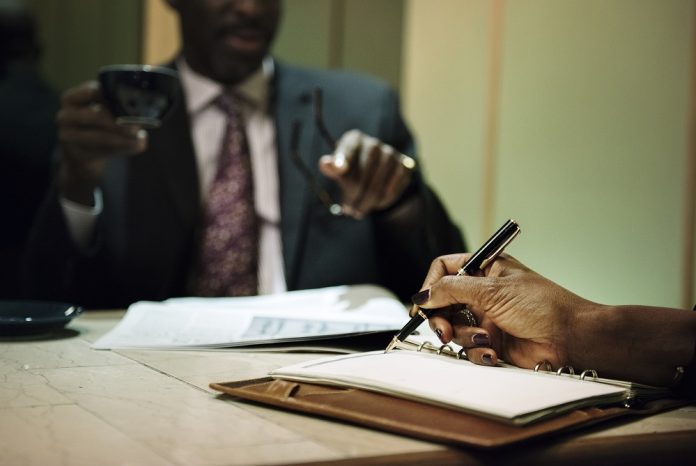 ouse Intelligence Chairman Devin Nunes (R-CA) is under investigation for potentially violating campaign finance laws, according to a letter sent to him by the Federal Election Commission.

The Daily Beast reported Wednesday that the letter, which was sent to Nunes’ mother/campaign treasurer Toni Dian Nunes, found three potential violations stemming from donations he accepted in 2017.

As per the FEC’s letter to Nunes’ campaign committee, two of the alleged violations came from donors who surpassed the $2,700 legal limit for individuals donating to campaigns. The FEC flagged donations from healthcare lobbyist Jeffrey J. Kimbell, whose firm represented ambulance companies, totaled $3,000. Nunes, the Beast noted, sponsored two bills in 2017 regarding ambulance services.

In addition to exceeding the legal limit for individual donors, the FEC also found that Stone Land Company, a farming company located near Nunes’ district in California, donated $10,000 to Nunes re-election campaign. The Beast noted that Stone Land Company’s donation violates FEC stipulating that candidates cannot take donations “from corporations and labor organizations unless made from separate segregated funds established by the corporations and labor organizations.”

How do I give a great tour?