After weeks of mysterious teasers on Instagram, EXO member Baekhyun’s very own fashion label has officially been unveiled to the world!

Baekhyun’s Privé by BBH is a streetwear brand that aims to be “commercially available and accessible to everyone” with all revealed items under $100.

In an exclusive interview with Monica Kim of Vogue, Danyl Geneciran revealed how this special collaboration with Baekhyun came to be. Danyl Geneciran is a stylist who is also currently the editor-in-chief of Lined Magazine and contributing fashion editor of L’Officiel. Last year, he was appointed to be the brand director of New York-based fashion brand Privé.

Danyl Geneciran explained that he didn’t just want someone to endorse their clothing, but instead was looking for “a true collaborator,” and “an artist to be hands on and really committed to being part of the brand.” Baekhyun joined on in the fall of 2017 and is currently Privé’s co-creative director. 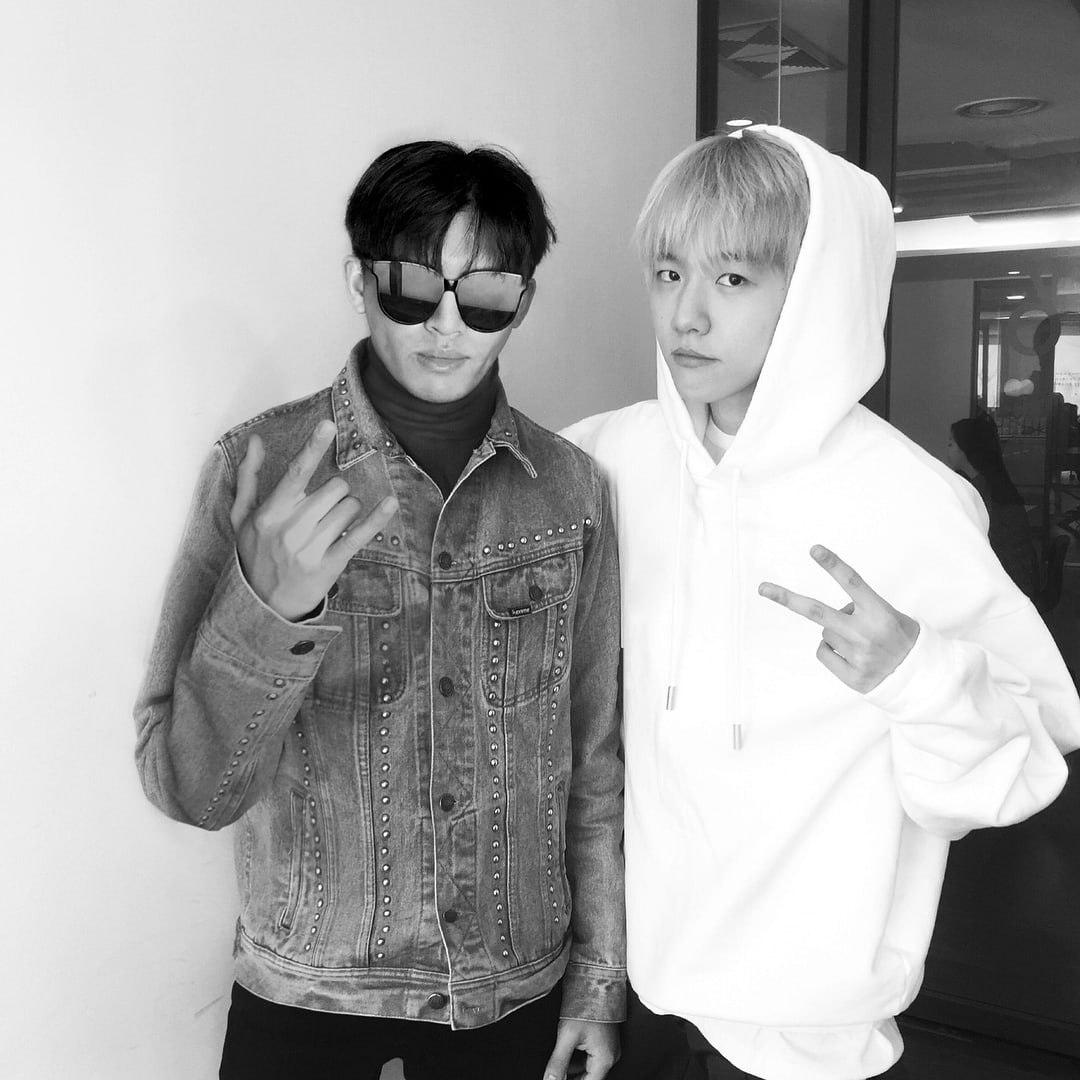 Danyl Geneciran and Baekhyun also described what it was like working on this brand and explained some of their design choices in their interview with Vogue. Over several months, the two met up in Seoul whenever Baekhyun had time.

Commenting on the EXO member’s work ethic, Danyl Geneciran revealed how the singer would “put painstaking thought into every detail—studying magazines and runway images, even bringing his own sketches to meetings.” Baekhyun expressed how much he’s been enjoying the process as the designs incorporate many of his ideas.

Launching in July, Privé’s first release will consist of six classic unisex pieces such as t-shirts, hoodies, and sweatshirts, while the subsequent monthly releases will be made up of six to 10 pieces like bombers and long puffers. Baekhyun can clearly be seen in every piece, from his own personal style to self-taken photographs. In particular, one of his most favorite words, fearless, is a major motif of the first capsule.

Being used in the classroom